This medication is available in France since 1st June 2015 and in other european countries, and presents a specificity : Vitaros is a cream.

Vitaros cream contains the active ingredient alprostadil, a medicine that is used to treat Erectile Dysfunction (ED). Alprostadil enters directly into the corpora cavernosum, increasing the blood flow to the penis. As a result, the penis becomes firm and sexual activity is possible.

Vitaros cream is prescribed to help men with ED who are unable to achieve or maintain an erection, despite sexual stimulations.

How to use Vitaros cream?

Vitaros cream is supplied in AccuDose containers, mini pipettes filled with a single dose of cream. Use the pipette to apply Vitaros at the meatus or opening of the penis, according to the instructions on the package leaflet. The onset of effect is within 5 to 30 minutes after application. The duration of effect is approximately one to two hours.

(Pay attention : Urinating directly after application will significantly reduce the effect, so try to go to the bathroom before applying the cream.

Vitaros cream is available in two dosage strengths of 200 and 300 mg alprostadil in 100 mg of cream. The exact strength and dosage is determined by the doctor.

Vitaros is sold in France 10 euros a dose. Side-effects are rare : irritation, burning sensation or itching around genitals, dizziness.

The maximum frequency of use is once per 24-hour period and no more than two to three times a week.

In clinical trials, Vitaros has unfortunately not been compared to other forms of alprostadil (intra- cavernous injections and urethral suppositories). Its efficacy appears modest but real.

If erectile dysfunction in case of failure or inability of oral , Vitaros is another form of alprostadil which can be used but nothing really new except the way of taking. 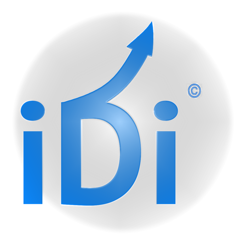 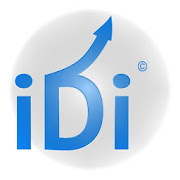